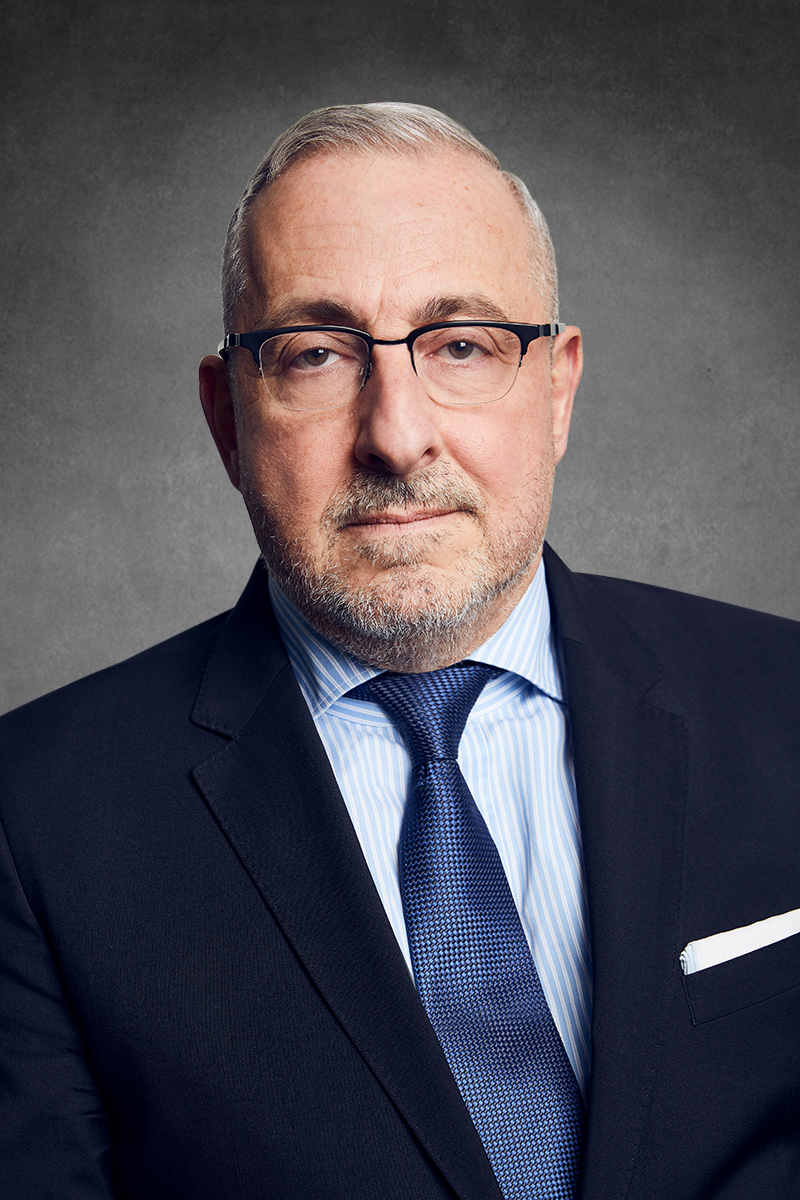 Laurent has amassed considerable commercial litigation and arbitration experience and has been involved in a number of cross-border and offshore trust/captive reinsurance lawsuits. He has also successfully defended various high-technology and e-commerce cases.

He also regularly defends insurance brokers and financial advisors, in the context of professional liability claims, both before the civil courts and disciplinary bodies. He has also been retained as coverage and defence counsel by numerous insurance carriers.

Laurent was the President of the Québec chapter of the Canadian Bar Association Class Action Division from 2012 to 2014 and is still a member of its executive committee.